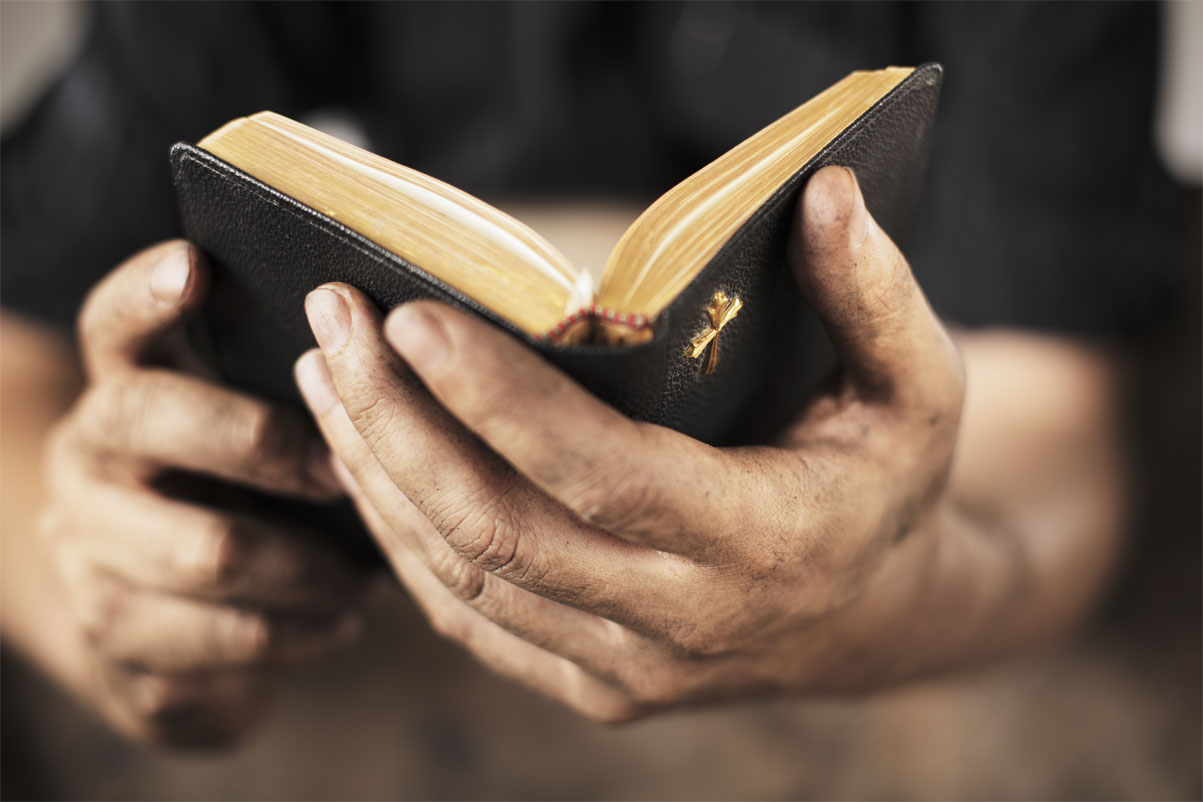 WE BELIEVE in one God, creator and Lord of the universe, eternally existing in three persons: Father, Son, and Holy Spirit.

WE BELIEVE that the Bible, both Old and New Testaments, are God’s authoritative, inspired Word. It is without error in all its teachings, including creation, history, its own origins, and salvation. It is the supreme and final authority in all matters of belief and conduct.

WE BELIEVE that Jesus Christ, God’s Son, was conceived by the Holy Spirit, born of a virgin, whose name was Mary. He lived a sinless life, died a substitutionary atoning death on the Cross, rose bodily from the dead, and ascended to Heaven, where He is truly God and truly man.  He is the only mediator between God and man.

WE BELIEVE in the necessity of the work of the Holy Spirit for the individual’s new birth and growth to maturity and for the Church’s constant renewal in truth, wisdom, faith, holiness, love, power, and mission. Every believer is called to live and walk in the power of the indwelling Holy Spirit so that he will bear fruit to the glory of God and not fulfill the lusts of the flesh.

WE BELIEVE that all people are lost sinners and cannot see the Kingdom of God, except through the new birth which takes place through repentance of sin and faith toward God. Justification is by grace through faith in Christ alone.

WE BELIEVE that Jesus Christ is the Head of the Church which is made up of all believers everywhere in the world, and locally the church is a group of baptized believers who are organized to do God’s will. The church’s calling is to worship God and witness concerning its Head, Jesus Christ, preaching the Gospel among all nations and demonstrating its commitment by compassionate service to the needs of human beings and by promoting righteousness and justice.

WE BELIEVE that Jesus Christ will personally and visibly return in glory to raise the dead and bring salvation and judgment to completion God will fully manifest His Kingdom when He establishes a new Heaven and new Earth, in which He will be glorified forever and exclude all evil, suffering, and death.

WE BELIEVE that the return of Christ for all believers is imminent. It will be followed by 7 years of great tribulation, and then the coming of Christ to establish His Earthly Kingdom for 1000 years. The unsaved will then be raised and judged according to their works and separated forever from God in Hell. The saved, having been raised, will forever fellowship with God.

” For God so loved the world that he gave his only begotten Son, that whosover believeth in him should not perish, but have everlasting life. ”