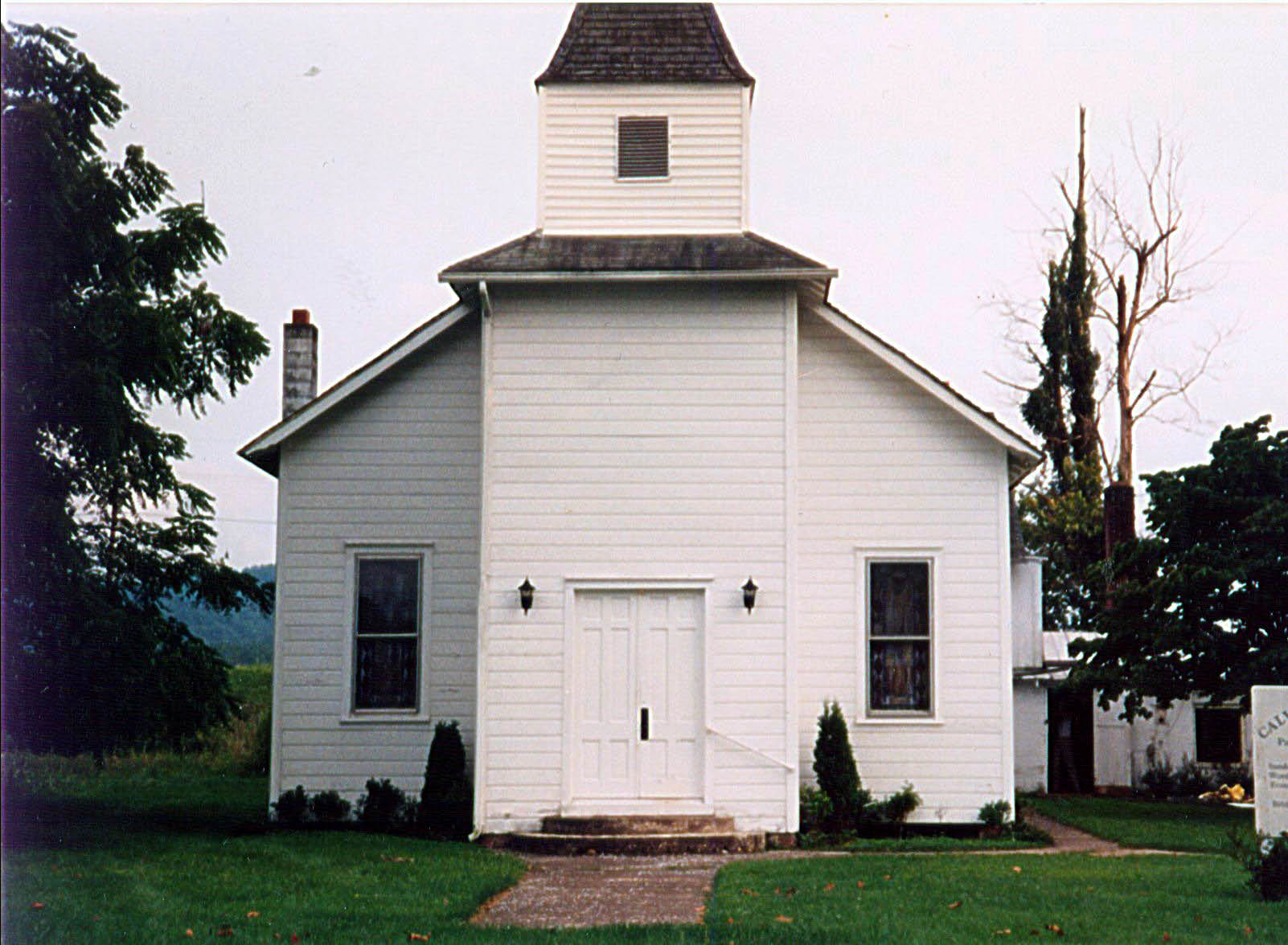 Calvary Baptist Mission Church came into being after much prayer and consecration by it’s founder, Rev. Leo A. Worley. The Spirit of the Lord prompted Pastor Worley and gave him the vision while serving as field representative for the Ralph Sexton Ministries.

The first worship service began in May 1988 at 32 Oakdale Street in Brevard, NC. In December 1989, Pastor Worley asked for permission to have a revival in the old church building located on Cemetery Road.

After a successful revival, the Calvary Baptist Mission Church purchased the property and began renovation of the auditorium. Following renovation, on August 16, 1994, a flood damaged the building and the members agreed to raise the church building to a proper height to comply with flood zone regulations.

The completion followed shortly and the church bought the Son Light Christian School which was being housed in the building. The name changed to Calvary Christian Academy and the church continued operating the school for a number of years and we are praying that soon we could reopen the school.

On November 17, 1994, we purchased lot 34 of the Mackey subdivision adjacent to the church property where preparations began for a new sancturary. By October 1997 the new sanctuary was complete.

On our 20th anniversary service in May 2008 we burned the mortgage papers and are debt free.

On August 16, 2010 we voted in a new Pastor – Rev. Roger Smith. We thank God for sending Pastor Roger our way and are expecting great things from our Lord and Savior!!

In late 2019 God sent us Pastor Caleb Curtis and his wife Leah, and their daughter Raelyn.

We truly give God the glory for all He has done for us here at CBMC!